I have been awarded two Australian Council for Educational Leaders (ACEL) awards this year. ACEL is a not-for-profit organisation that supports the development of educational leadership capabilities across Australia through conferences and workshops, leadership programs, and online resources. ACEL is the largest professional association in the education sector in Australia and the wider Asia-Pacific region. It has a growing network of more than 7000 members and over 45,000 educators, with branches in each state and territory. Click here for more information about ACEL.

The NSW ACEL Dr. Paul Brock Memorial Medal is awarded annually to a prominent educational leader who has significantly impacted educational direction and achievement. The recipients have demonstrated the values of social justice in making a substantial contribution to evidence informed policy, practice and research. This award has been established in honour of the extraordinary educational leadership of Dr. Paul Brock as a highly respected and passionate champion of public education in NSW. Another awardee in 2021 is Professor Emeritus Patrick Duignan. Previous recipients are Deb Hayes, Ann McIntyre, Jenny Gore, Bernie Shepherd and Ken Boston. NSW ACEL Award ceremonies were held virtually this year, you can listen the recording of that event here.

The Hedley Beare Award for Educational Writing is presented annually for an outstanding piece of educational writing that has provided new and significant knowledge about educational leadership. This award was introduced in 2002 as the ACEL Award for Educational Writing. Following its award to Hedley Beare, he graciously consented to the naming of the award in his honour. Other previous recipients include Robert Marzano, Viviane Robinson, John Hattie, Frank Crowther and Paul Brock. 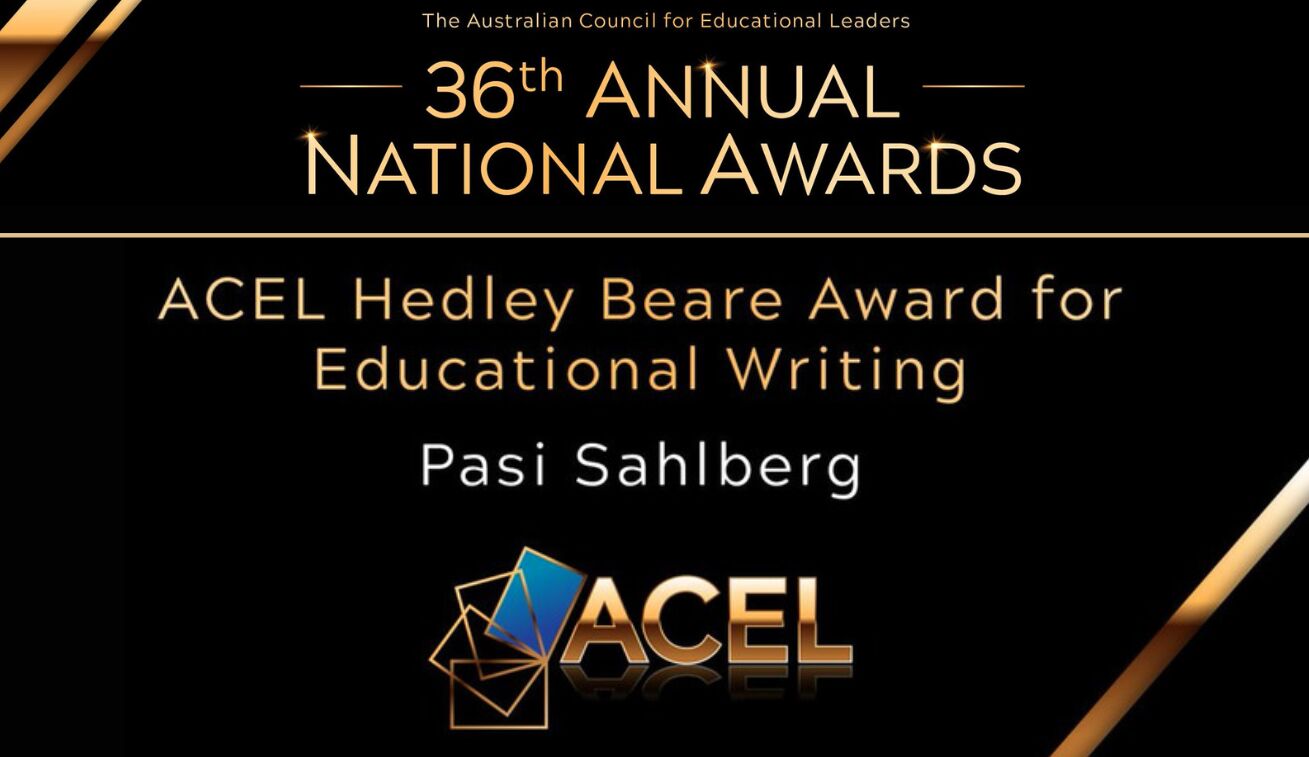 All ACEL 2021 Award winners can be found here.